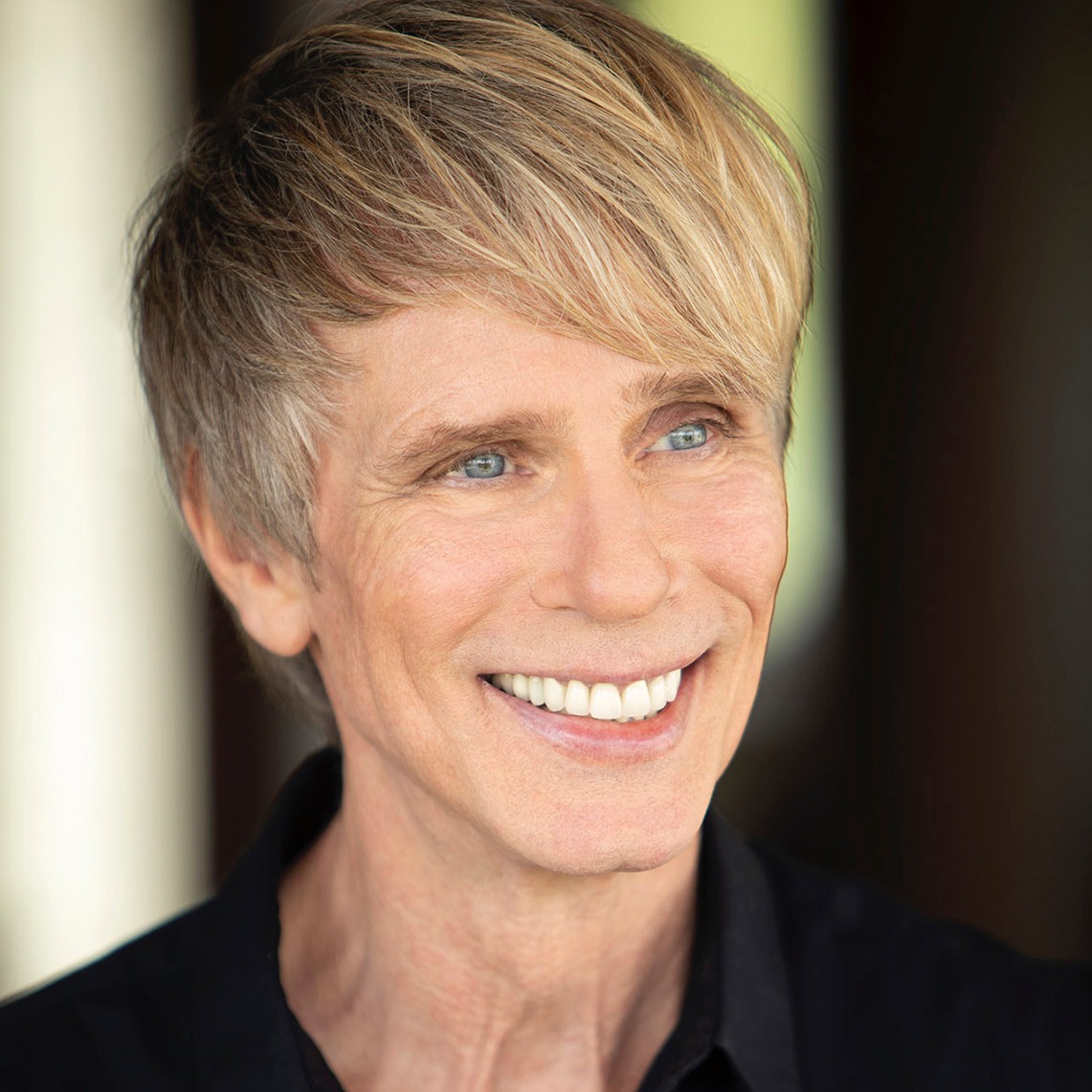 Michael Massey is a composer, singer, songwriter, pianist, performer and producer who has written or collaborated on over 350 rock, pop, country and instrumental songs as well as the score for the full length, Dracula, Rock Ballet. He has 5 critically acclaimed solo albums including Pop Album of the year 2006 and Unique Albums of the Year 2014 and 2018 at the Madison Area Music Awards. Michael has also won Instrumentalist; Piano at the same awards 2009, 2019 and 2020 as well as numerous ADDY, TELLY and WAVE awards for excellence in original music for advertising.

Musical accomplishments include five solo albums released to critical and popular acclaim. The first is an instrumental piano album, “Be Careful How You Say Pianist”, second, twelve fully produced pop songs in “Attack of the Delicious”, which won Pop Album of the Year 2006 at the Madison Area Music Awards, third, “The Present” which is piano arrangements of traditional Christmas pieces, fourth, the soundtrack to Dracula, A Rock Ballet, recorded live with a 7 piece band at the Overture Center in Madison Wisconsin and garnered Unique Album of the Year honors at the 2014 MAMA’s and most recently, “Naked”, 13 songs stripped to minimal production and the Unique Album of the Year winner at the 2018 MAMA’s.

Michael can currently be found writing a memoir with an emphasis on recovery from alcoholism and 28 years of life beyond substance abuse. He is performing with chanteuse Francie Phelps, with the dueling piano show, Piano Fondue, solo piano bar and vocals and keys with the rock band Chaser.

Other accomplishments include original scores for short films, a score produced with Jack Letourneau for the computer animated feature, “Time, Space” for the Adler Planetarium in Chicago and a score for the University of Michigan Alumni, broadcast at the “Big House” in Ann Arbor. Michael is currently co-writing a sexy musical theatrical production with actor, writer, producer/director Suzan Kurry.

New band in the offing.

There are rumors afoot of a new band hitting the circuit late autumn 2022. Stay tuned for an official announcement. Theere is an enormous amount of talent and experience in the tentative lineup. 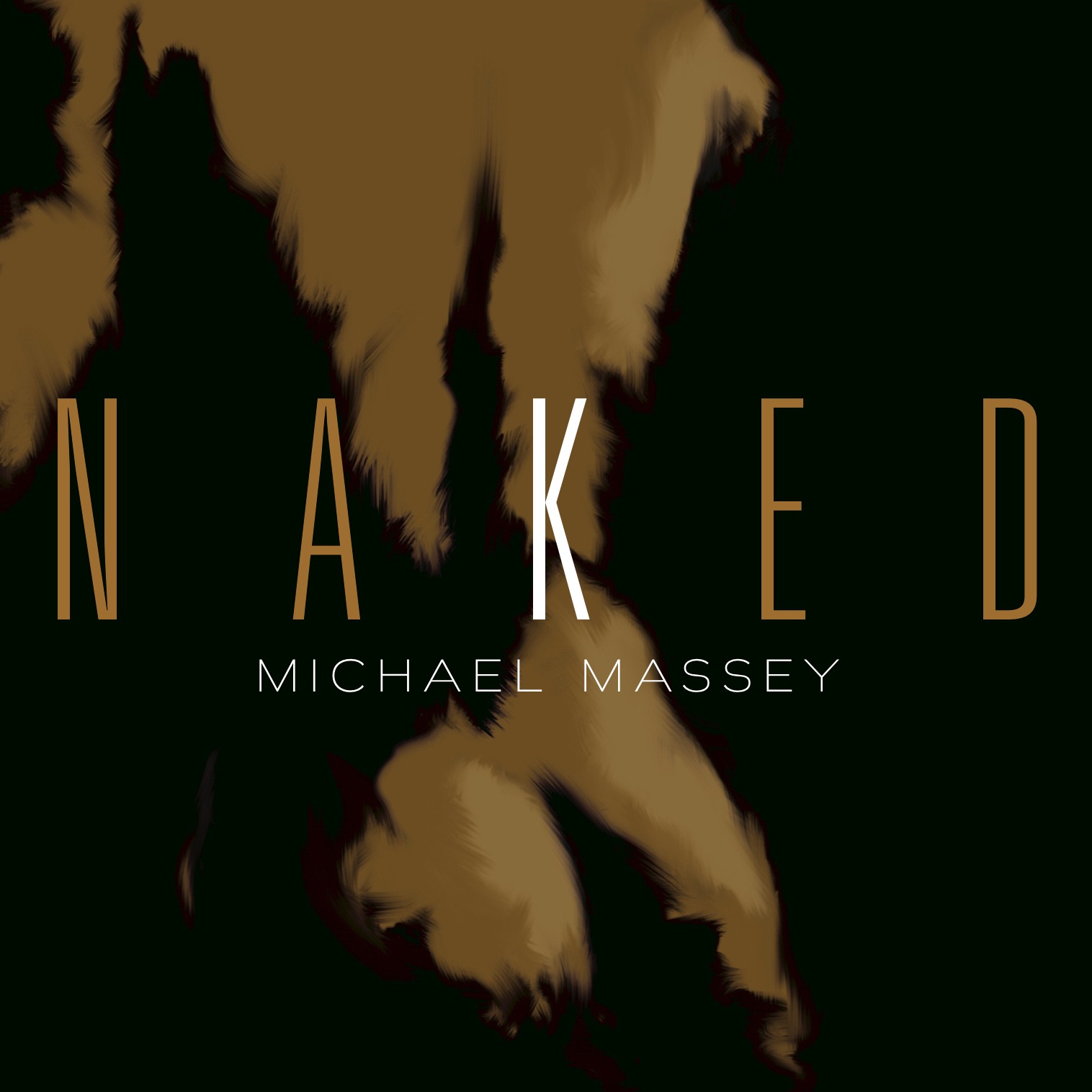 12 emotional songs stripped down to their bare essentials with minimal production.